The next phase of agricultural transition is already taking place around the world. The organic farming revolution is the most important element of this transformation, possibly the most sustainably promising factor and least discussed element of future farming.

It is not a small element either, recently, conversion of farmland from conventional to organic production has been happening at the rate of several million acres a year. 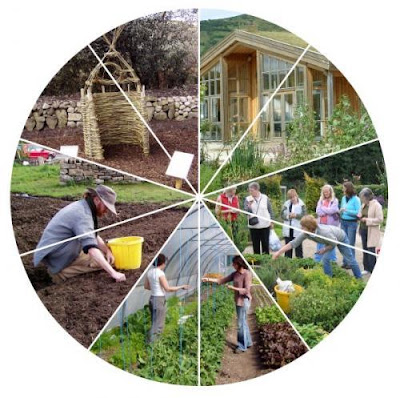 Organic agriculture uses less fossil fuels than conventional agriculture, because it needs no chemical fertilizers or pesticides, while producing equivalent yields. Thus organic produce is grown through processes which are more natural, ecologically viable, and with the protection of bio-diversity in mind.

Ecological benefits aside, it also has a simple economic advantage since it does not require paying for expensive chemical fertilizers.

As raw materials for the chemical industries become scarce with the peak-oil scenario, the equation will be harder to ignore. At the same time, the infrastructure and knowledge base necessary for organic farming on a commercial scale is already being used and expanding worldwide. 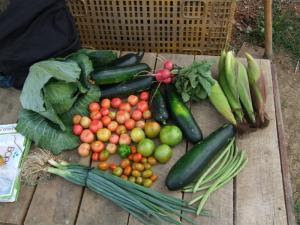 In Malta organic farming is in its infantile stages, however, a growing demand for this kind of produce is steady and most of this can be attributed to a number of organizations working in this field. A number of local farmers and growers have already demonstrated some successful methods, however further investment in education and more research are necessary to increase this growing market.

Consumers have a role to play. Understanding that organic produce is better for one’s self and the environment, it is important to share this education and further its demand in order to establish an ethical demand controlling supply scenario.